This has been an extraordinary year for all of us. Life has been transformed. How can we emerge better than we were before? In a time when so much around us is shifting, it is our relationship with Jesus that anchors us. As we seek to re calibrate our lives in this changing world, come explore how committing to love Jesus and one another can help us hold fast, even during times of uncertainty. 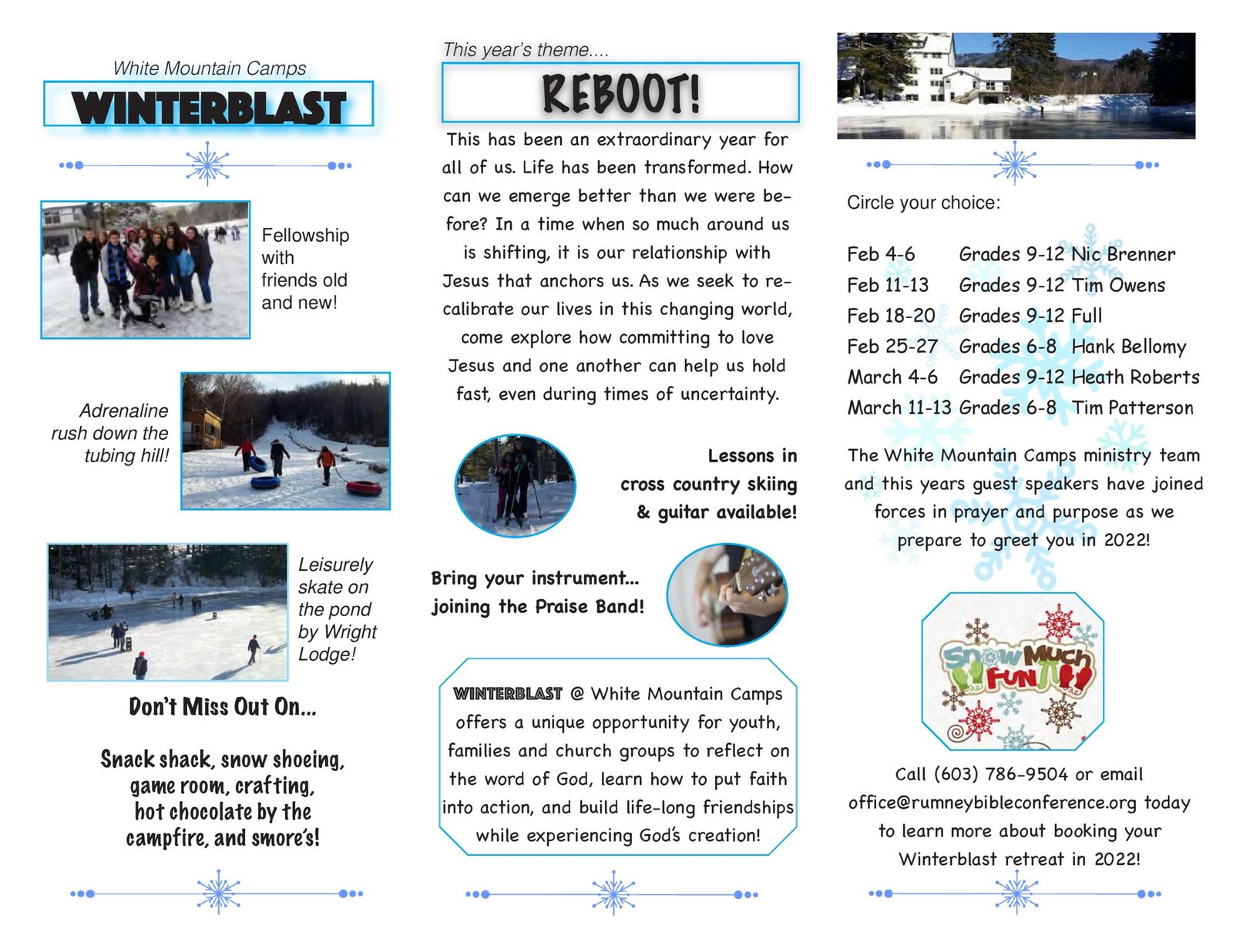 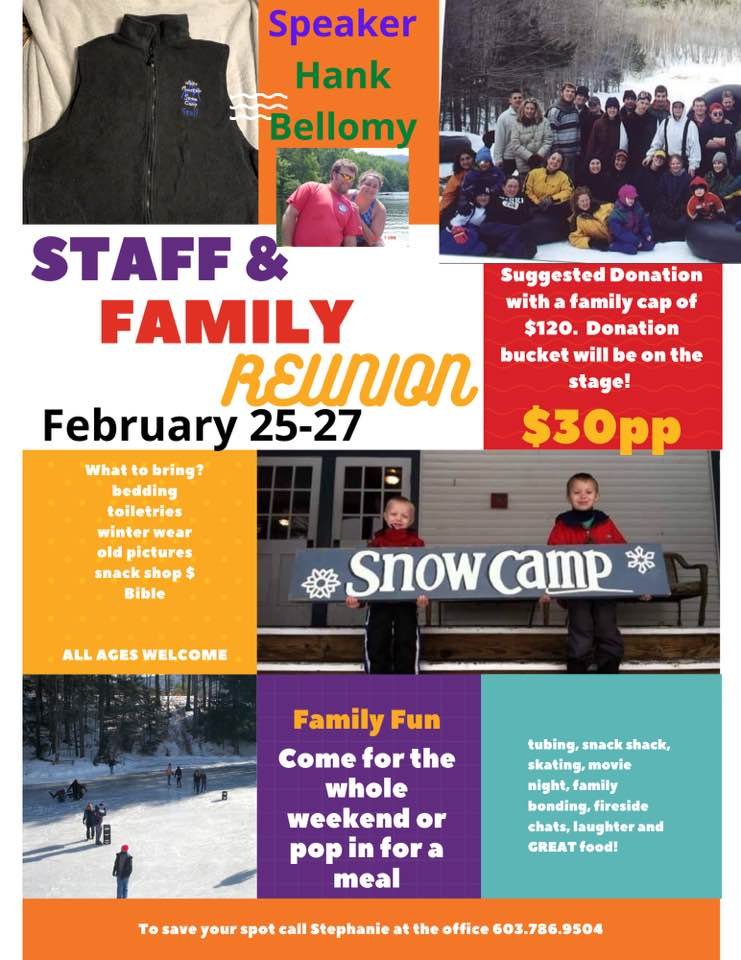 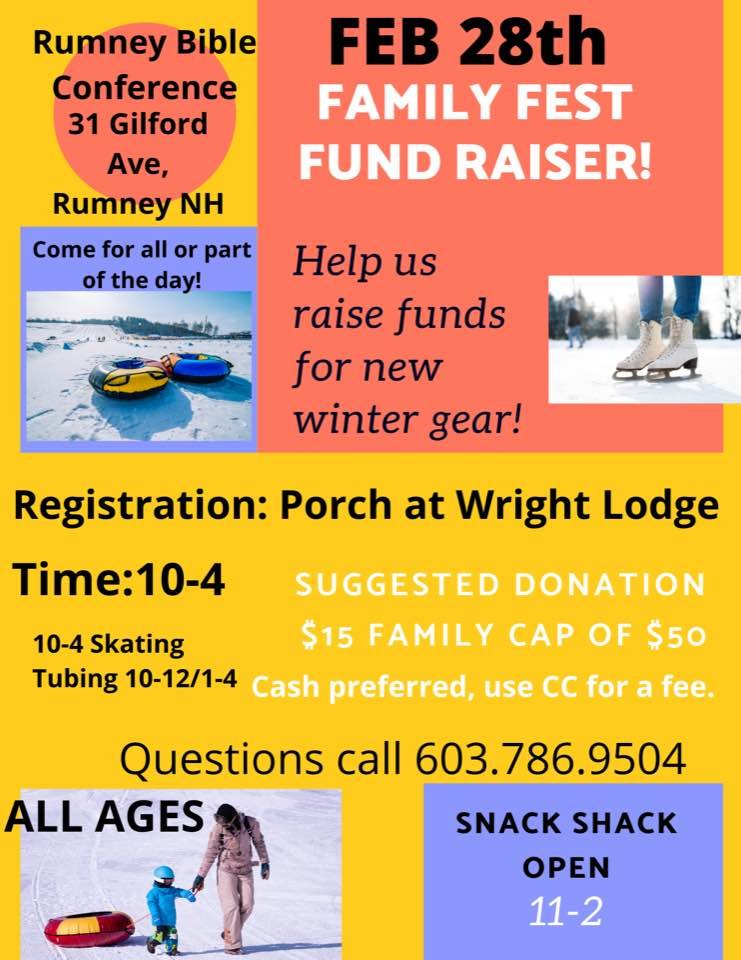 I grew up in the great state of Maine and after graduating from high school attended the University of New Hampshire to study civil engineering.  It was at UNH when God pursued me and brought me to a place of wanting more than anything to accept his free gift of forgiveness and grace.  I surrendered my life to Him and shortly after got involved with the college ministry of Cru where I began to grow in my love for Jesus and develop friendships that would last a lifetime.  During my super-senior year in college I met my wife Christy and after a few years of working post-college to pay off our school loans, we transitioned into working with Cru full-time.  Over the past 18 years of marriage, God has gifted us with four fantastic kids (Jack, Charlie, Max and Tessa), ministry opportunities at Cornell University, University of New Hampshire, and SUNY Cortland University, and a life of adventure, joy and struggle, as we've followed His lead.  In my (extremely limited!) spare time I enjoy playing pick-up soccer and basketball, reading, fishing and hanging with friends. 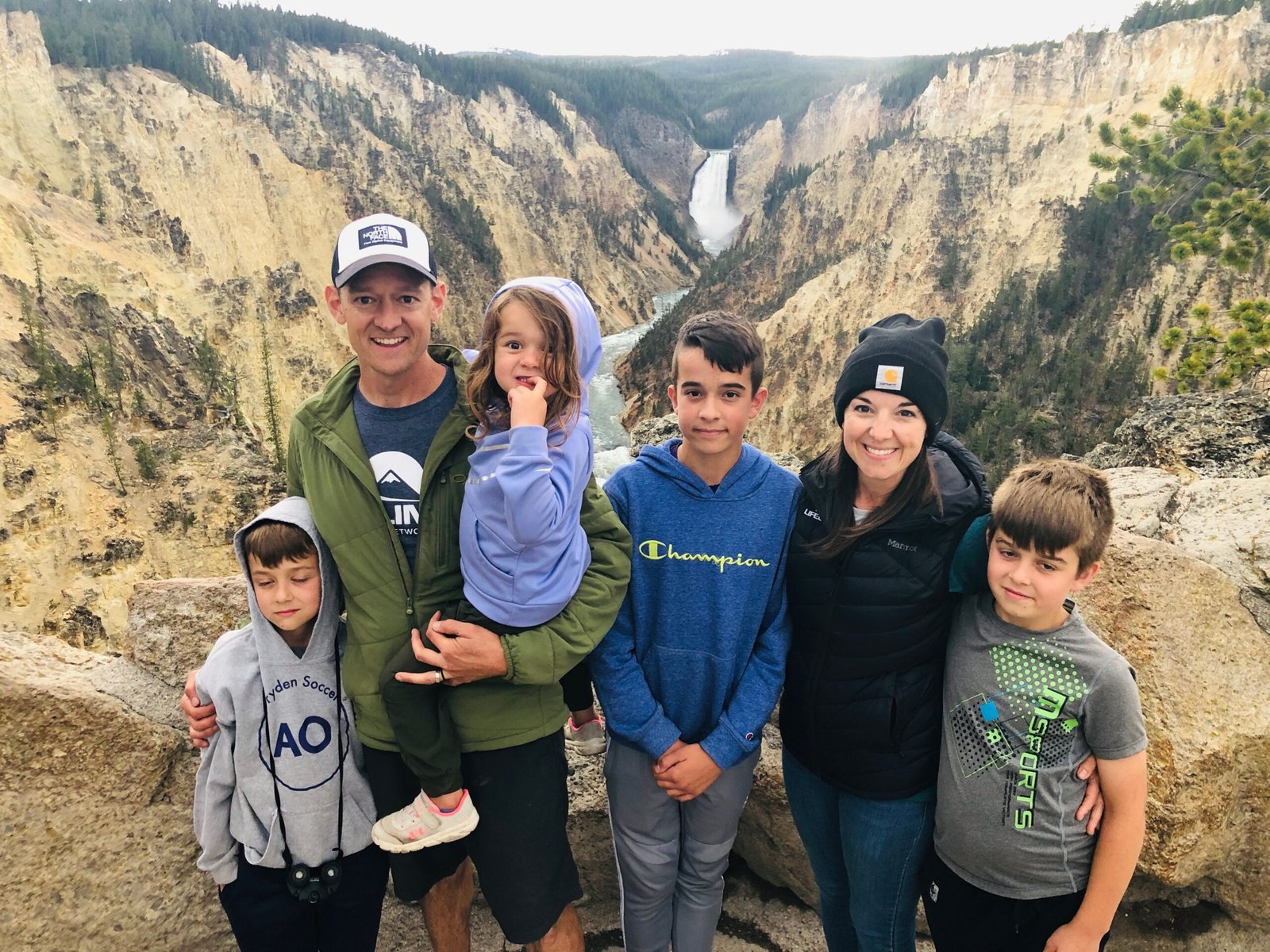 After graduating from high school God called him into full-time vocational ministry. After answering that call he studied two years at Fruitland Baptist Bible Institute and graduated with a degree in Religion and Church Ministry. Pastor Tim and his wife have served in many roles in the local church over the past twenty years including lead pastor, student pastor, associate pastor, and worship pastor. His passion and mission is leading people to become all that God intends for them to be. He likes to say that he gets the privilege today to live out his dream to plant Mission City Church and to pastor the people God places within it. Pastor Owens is happily married to his wife Danielle, and they have two amazing boys, Gavin and Garrett. Pastor Tim's hobbies include riding his motorcycle, fishing, hunting, going junk hunting at tag sales and antique shops. 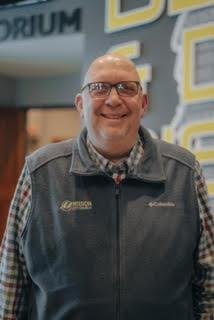 Pastor Hank was born and raised in Fayetteville, NC by his parents, Rick and Pam Bellomy. He has two siblings, a brother, Joe and sister, Stephanie. After graduating from Fayetteville Christian School in 2000, Hank endeavored to Virginia Intermont College where he was a two sport student athlete, soccer and baseball, and earned a Bachelor of Arts degree in Religion in 2004. Following undergraduate work Hank returned to teach and coach at Fayetteville Christian School. During the summers of 2005 and 2006 Hank served as Head Male Counselor at White Mountain Ranch. In 2007 Hank began working as the Youth Director for MacPherson Presbyterian Church, where he served until 2015. In 2011 he began attending the University of Dubuque Theological Seminary. He received his Masters of Divinity in 2015.

Hank was ordained on June 14, 2015 and installed at Beulaville Presbyterian Church on June 28, 2015. Hank’s theological interests are evangelism and mission, Christian education, discipleship, as well as the in depth study of God's Word. His experience in serving the Church began as a teenager serving in his local body as well as foreign missions. Hank has been on multiple mission and evangelism trips to different parts of the world.
Pastor Hank and his wife Amelia have been married for over 15 years and have four children, three daughters, Zoe, Cassandra, and Esther and one son, Henry. 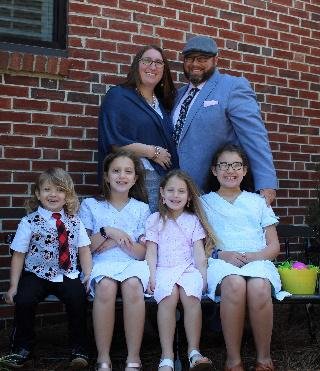 Heath is a resident of Casco, ME where he lives with his wife Liz and two teenage children, Abigail and Aidan.  Heath is a graduate of New England Bible College and has been involved in ministry for the last 20 years or so, serving in various capacities from youth ministry, church planting, pastoring, and most recently working as a corrections officer/programs officer where he had the opportunity to minister in a county jail setting.  His growing desire is to live out the truths of Romans 11:36 and Hebrews 12:1-4, as he seeks the Lord's will in his life. 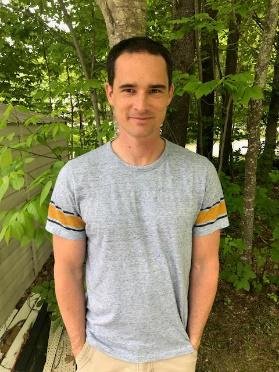 Tim Patterson also known as Chief Straight Arrow has been speaking to and working with children and teens for about 40 years. His travels have taken him over the eastern US and Canada as well as several other nations.  His work has taken him to summer camps, snow camps and other children's events. 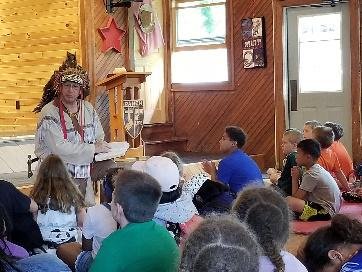